Jobs could come with tax cut, but can they be filled? 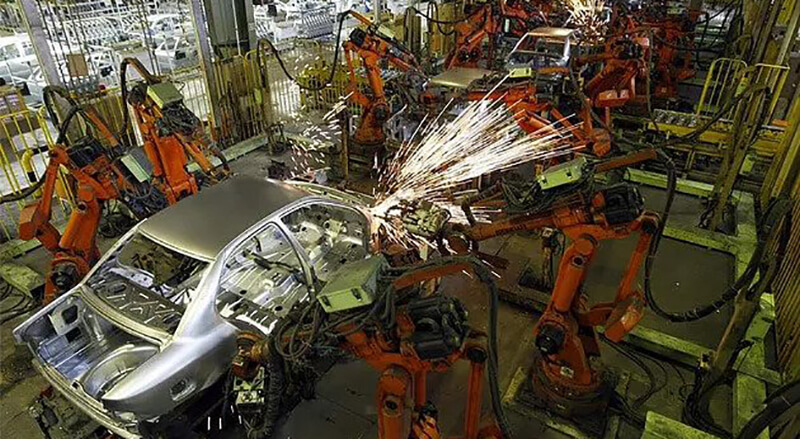 Across the United States, there is nearly 6 million job openings – which means companies are hiring – the problem is finding the skilled workforce to fill the openings.

According to a story by CNN Money, employers are finding that potential employees either don’t have the right skills or have to be retrained. In fact, the National Federation of Independent Businesses found employers in construction and manufacturing cite lack of skilled labor as their biggest issue.

Another issue is wages have only grown about 2.5 percent, which is less than moderate. The biggest thing here is that if employers really want to find the talent, they must pay for it, which makes sense.

“Employers really aren’t trying that hard. If you really want to fill a position, you would raise the wage,” says Susan Helper, a professor at Case Western University in Cleveland who served as the chief economist in the Commerce Department under President Obama, in the CNN Money story. “Employers seem extremely reluctant to raise wages.”

One thing keeping wage growth stagnant is automation. Companies are relying more and more on automation to do work because of perceived dependability.

But, it takes people to program and run those machines. That is where Automate America comes in.

Automate America is a community that links businesses seeking qualified professionals to do things like the program and operates machines directly to those professionals.

One of the biggest advantages of the latest tax plan passed into law is the benefits independent contractors could see in the near future.

Now, let’s examine if you are an independent contractor:

The thing here is that the jobs are out there. If you are a PLC programmer, the electrical engineer with automation experience, robot programmer, or are a company looking for qualified automation professionals, the time is now to check out Automate Americatoday!