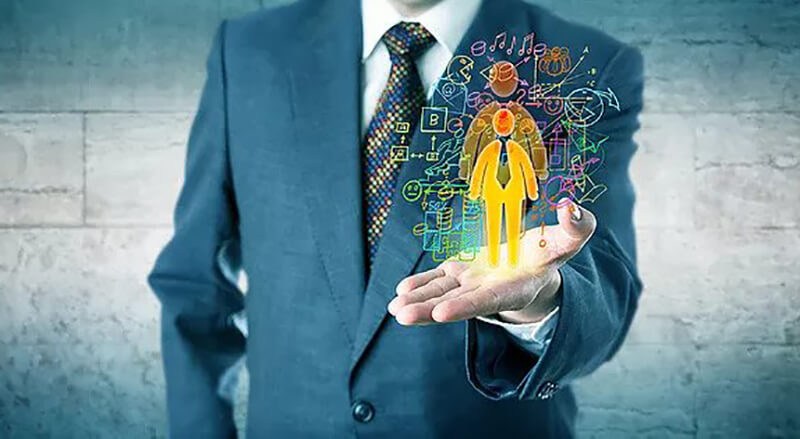 It used to be that freelance, or contract work, consisted only of people doing the mundane tasks that regular, full-time employees either didn’t want to do or didn’t have time for.

But, that is changing.

According to a survey by Harvard University and Princeton University professors, 60 percent of jobs created in the United States between 2005 and 2015 were freelance, independent contractor or contract company work.

Furthermore, 40 percent of some 1,267 American workers polled by NPR and Marist University in December 2017 said they do freelance or contract work in addition to their regular 9 to 5 jobs.

This indicates a significant change in how work is being done. In fact, a piece by Entrepreneur suggested that this shift in workforce dynamic is something that company chief executive officers should stand up and take note of.

The main reason for the shift: flexibility.

“Workers seeking full-time, steady work have lost,” said Alan Krueger, a Princeton University professor and former chairman of the White House Council of Economic Advisors. “While many of those who value flexibility and have a spouse with a steady job have probably gained.”

While in the past, it was increasingly difficult for those seeking independent contract work to find steady sources of outside income, the introduction of platforms has made it easier.

These platforms, like Upwork, Automate America and Handy, have taken some of the harder steps of consistent contract work and simplified them. On top of that, these platforms can assess what skills contractors have, what they have done and when they are available. From there, companies can fill their roles with the click of a button.

Platforms handle a large part of the marketing, payment and management costs that are typically associated with independent contracting. This helps on both sides of the supply and demand equation.

Contractors don’t have to worry about things like onboarding, managing payment and marketing themselves as the platforms do that for them. Contractors can spend more time focusing on jobs that zero in on their specific skill set and pay them well.

On the other side of the coin, these same platforms allow businesses to route all payment and management of contract labor through a single entity rather than sifting through mounds of paperwork. It also helps companies quickly scale up or scale down depending on their individual needs.

But, the important part here is that these platforms are largely self-service, meaning someone with the company needs to be responsible for creating succinct descriptions of work needed as well as shortlist qualified ca?ndidates and, ultimately, select the right candidate themselves. It is this methodology that makes the platform system work. That means adapting to new practices and procedures. However, this is simpler than you might think. Because these platforms are rather simplistic, the process of creating work and curating candidates can take minutes rather than days as has been the case in traditional forms of contract staffing.

The ease of use of a platform is highly dependent on the company, more specifically, the person responsible for inputting the information. With platforms like Automate America, the more specific the information put in by a company, the better the results coming out of the platform. Taking time on the front end of the process can save time on the back end when it is time to bring a contractor to the job.

would be prohibitive; it serves as a means for workers to move into and out of the workforce, and as a transitional mechanism for laid-off workers to find new jobs,” according to a 2010 report by Navigant Economics.

For most, Obama-era legislation has made it much more appealing to work as an independent contractor. Specifically, the Affordable Care Act which allows contractors to go to their state’s marketplace and purchase insurance rather than be beholden to an employer for that health coverage.

There are tools out there that help the independent contractor with things like finances and legal protections. The Freelancer’s Union provides an avenue for insurance for independent workers while QuickBooks Self-Employed gives those contractors access to financial and tax tools.

One thing to take note of is while the American economy took years to recover from the last recession, it was independent labor that bucked that trend. Between 2009 and 2012, the number of temporary employees jumped by 29 percent. In a survey of the 200 largest companies, temporary workers accounted for nearly 22 percent of the overall workforce.

But, what about the future?

A study in 2010 by software giant Intuit found that, by 2020, more than 40 percent of the American workforce will be contingent workers. That accounts for nearly 60 million people.

In the manufacturing world, nearly 24 percent of the workforce – meaning assemblers and fabricators – were independent contractors in 2012. This is nearly 1.8 million workers.

Remember, employees are different, no matter what the profession. The Self-Employment Report found that 68 percent of people surveyed have a greater work-life balance once they are self-employed, while 59 percent said they actually work harder than expected in that scenario.

There is no way around the fact that contract and freelance work are gaining a greater market share and studies indicate that is only going to increase. Companies need to make sure they have processes in place to achieve success.