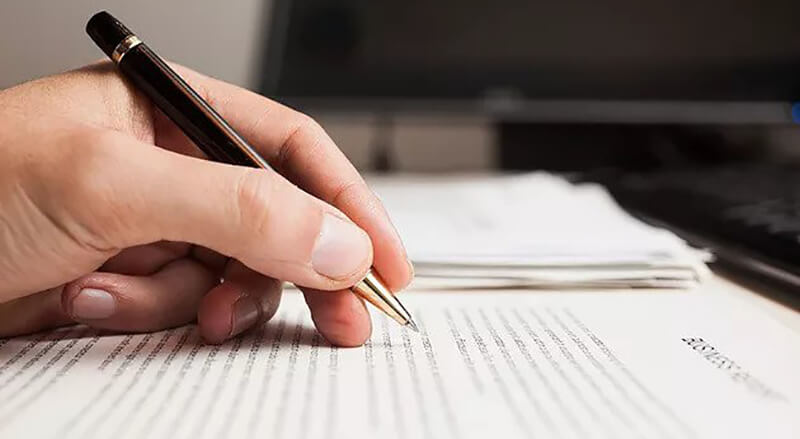 The H1B visa – the visa required for foreign-born workers to be hired for high-skilled, high-paying jobs in the United States – could see a dramatic shift in the coming year.

According to a post at GeekWire.com, Seattle immigration attorney Tahmina Watson said there has been a “seismic shift” in the visa approval process. She added changes could include up to 40 percent denials for visas. This all comes on the heels of an executive order issued by President Donald Trump called “Buy American, Hire American,” aimed at reducing fraud and abuse of the visa and its processes.

Changes to the process could mean “outsourcing firms” would not be able to flood the lottery system used for visa selection. The firms use as many applications as possible to obtain a high percentage of visas, according to GeekWire. The maximum number of visas approved each year is 85,000.

“I think the H-1B review is … a good thing because I think every country should look at their immigration policy and in this case, it’s about American competitiveness,” said Satya Nadella, CEO of Microsoft, in an interview after Trump issued the executive order. “Ultimately, it’s about high-skill labor and a review that says there is the right use of [the H-1B] and misuses of it and we promote more the right uses of it, all the better for American competitiveness. At least at Microsoft, when we think about H-1B, it’s mostly about high-skilled labor that allows us, an American company, to be globally competitive.”

The latest in the H1B visa debate includes the House Judiciary Committee advancing a bill authored by Rep. Daniel Issa, R-California, called the “Protect and Grow American Jobs Act.” The bill raises the minimum salary of an H1B visa worker to $90,000 per year (the minimum presently is $60,000) and prohibits American companies with at least 20 percent of its workforce being H1B visa holders from replacing American workers with foreign workers, according to The Hill.

These changes could have the biggest impact on tech companies – as between 900,000 and 1 million visa-holders are working in the U.S., accounting for about 13 percent of U.S. tech jobs.

Dean Baker, co-director of the Center for Economic and Policy Research in Washington, D.C., told the New York Times:

“I’m sure employers might not have as much choice as they would like, but if the shortage story were true, we’d see wages rising more rapidly than they are,” he said.

Even in the world of automation and robotics, the H1B visa question lingers. At Automate America, we level the playing field and allow companies looking for skilled labor to find the best candidates out there.

Our goal at Automate America is to be a community where skilled workers and companies can connect directly to make sure work gets done.