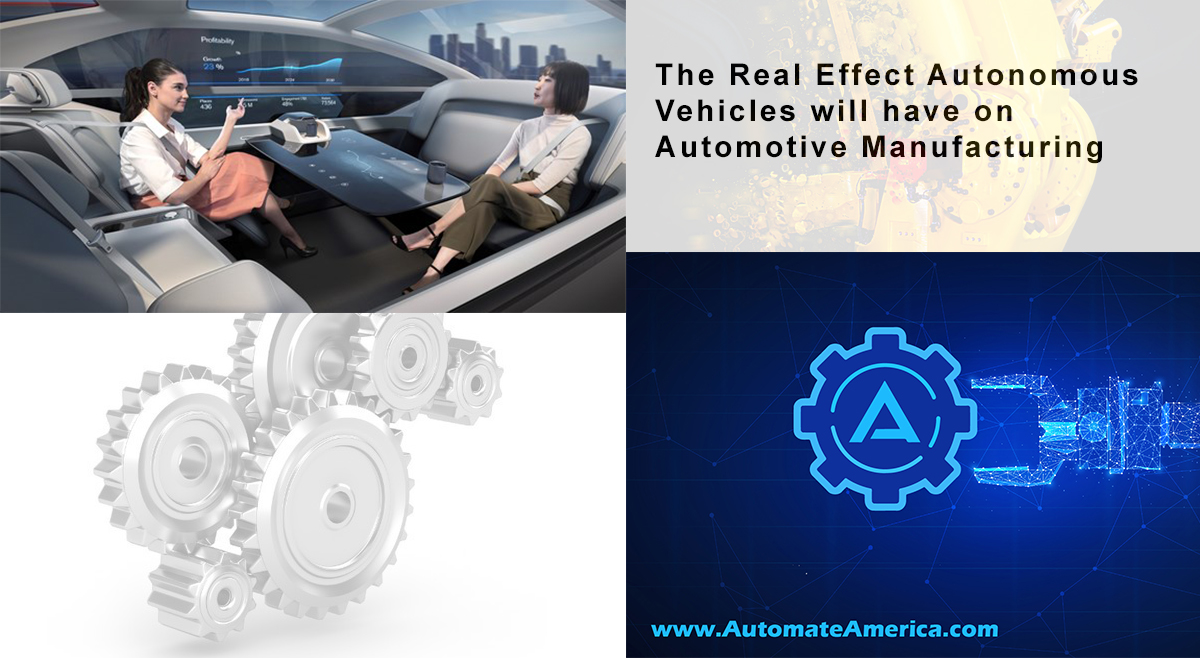 Think of the future, and you’re likely to conjure up the usual utopian stand-bys: robots and holograms, teleportation tech and timeshares on the moon. But nothing’s more ubiquitous in the landscape of our envisioned futures than self-driving cars.

Some marvels of the future are more far fetched than others- some seemingly impossible- but autonomous vehicles are so close to conception it hardly feels like the future at all.

The reason self-driving cars are such an exciting symbol of the future is partly because of pop culture, and partly because of history- all the way back to the 1400s. Leonardo da Vinci created a ‘self-propelled cart’ in 1478, an ancient precursor to the modern automobile. A radio controlled 1926 Chandler took a spin in New York City, Milwaukee, and Fredericksburg in the 1920s. The car was guided and controlled by a separate car that transmitted directions via radio impulses. Undoubtedly, it was a futuristic miracle for the onlookers who flocked to the demonstration. Carnegie Mellon’s ALVINN (Autonomous Land Vehicle In a Neural Network) and the Prometheus project by Mercedes-Benz tested driverless tech in the 80s.

Autonomous vehicles weren’t limited to scientific pursuits- the concept captured America’s imaginations as well. The futuristic ideal was explored heavily throughout the 1950s and 60s, aka the Golden Age of American Futurism. Between NASAs founding and the Jetson’s premiere, predicting the technological advances of the future was a booming pastime.

Disney debuted an episode of their Disneyland TV program called “Magic Highway, U.S.A” which focused on fantastical probabilities of the future. Out of all the imaginative tech they conceived, self-driving cars were the most popular. The driverless Adam West’s turn as Batman in 1966 introduced into comic book canon the Batmobile’s self-driving functions. 1982 introduced David Hasselhoff and KITT, an intelligent autonomous vehicle. A driverless car was the focus of a 1984 episode of ‘Murder, She Wrote’ called “Hit, Run and Homicide”.

While these cars were the stuff of fiction, driverless cars are closer every year to measuring up to the standards of these retro futuristic dreamers.

Popular culture has had a positive impact on how the public views an autonomous future. The University of Michigan’s Transportation Research Institute conducted a 2014 study into public opinion of autonomous and self-driving cars. Of the 1,533 participants, a majority of respondents expressed the desire to utilize this technology. Indeed, despite cautions surrounding the newness of self-driving technology, the majority of world citizens are excited for and interested in a future with self-driving cars.

We’re closer to autonomous highways than you might think. Elements of autonomous cars already exist in todays vehicles: automatic emergency braking systems operate of their own volition, independent of the driver, to slow or brake cars to avoid collisions or unexpected obstacles. Automatic parallel parking features are components of self-driving vehicles that exist currently. Cruise control is a basic function of autonomous vehicles. And following continuous advancements like these, IHS Markit predicts more than 33 million autonomous vehicles to be operating on a global scale by 2040. The future of self-driving cars is so close to a guarantee that even the U.S Government is planning for the inevitability.

And the benefits autonomous vehicles would bring are innumerable.

In terms of Safety: 1.25 deaths globally are attributed to road traffic accidents, according to the World Health Organization. NPR reports that 94% of crashes are the cause of human choice or error.

In terms of Commuting and Social Benefits: The U.S Department of Transportation reports up to 42 hours of time is lost or wasted due to traffic and delays throughout both cities and suburbs. Halving commute times, or negating the time and attention required to operate a vehicle during a commute, would allow commuters to work during this time and potentially cut their days shorter. Or, commuters could catch up on their sleep, or reading, or endless hobbies. People could explore jobs farther away without the worry and stress of commuting long distances. Traveling would be more enjoyable, where travelers would rest in their cars instead of paying for expensive or questionable hotels and motels and have extra time to relax on the journey.

People with disabilities that prevent them from driving, like epilepsy, would be allowed greater freedom to seek out employment opportunities and live their lives unbeholden to caretakers schedules. Elderly people, especially those who lost their licenses revoked due to their age, could continue on independently.

In terms of Savings: Autonomous cars would bring greater fuel savings. Forbes predicts a reduction by as much as 44% for passenger vehicles.

The Automotive Industry: Autonomous vehicles are poised to revolutionize the automotive industry. Contrary to popular beliefs, new jobs would be created and new specialties needed. Manufacturing, robotics, electrical, technical, and engineering jobs are just a few of the fields that would be boosted by a new age of autonomous vehicles.

Self-driving cars aren’t ushering in the death of the automotive industry- they’re presenting an opportunity for the auto industry to grow, expand, and evolve- as we all must. And the savings to be gained- in lives, in productivity, in new jobs and sectors, in money- are immense.

Platforms like Automate America are becoming increasingly necessary in the autonomous sector. New platforms like AA are enabling the age of autonomy through its ability to connect innovators with specialized employees. Automate America brings companies the people who have the skills to create this new world order, and provides pioneers with a marketplace they can operate within. Truly autonomous devices like self-driving cars are poised to take over automatic machines and Automate America is keeping pace with this inevitable future by not only embracing these changes- but facilitating them through their innovative and incomparable platform. The future, after all, is sooner than we think. Automate America will be ready for it. 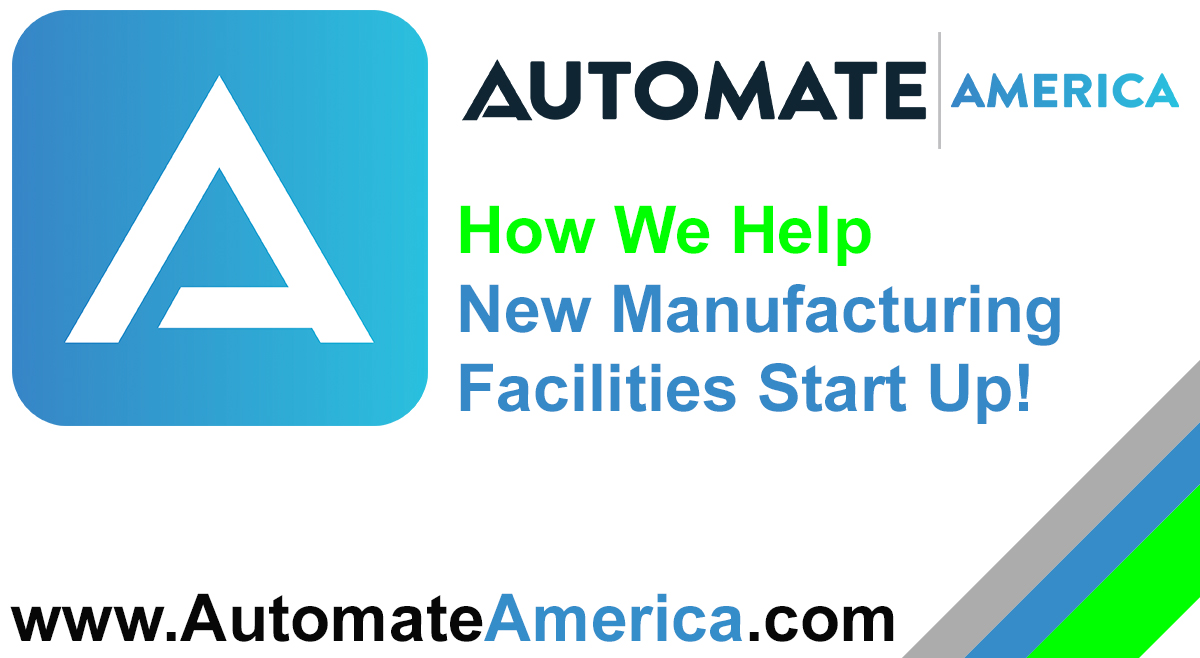 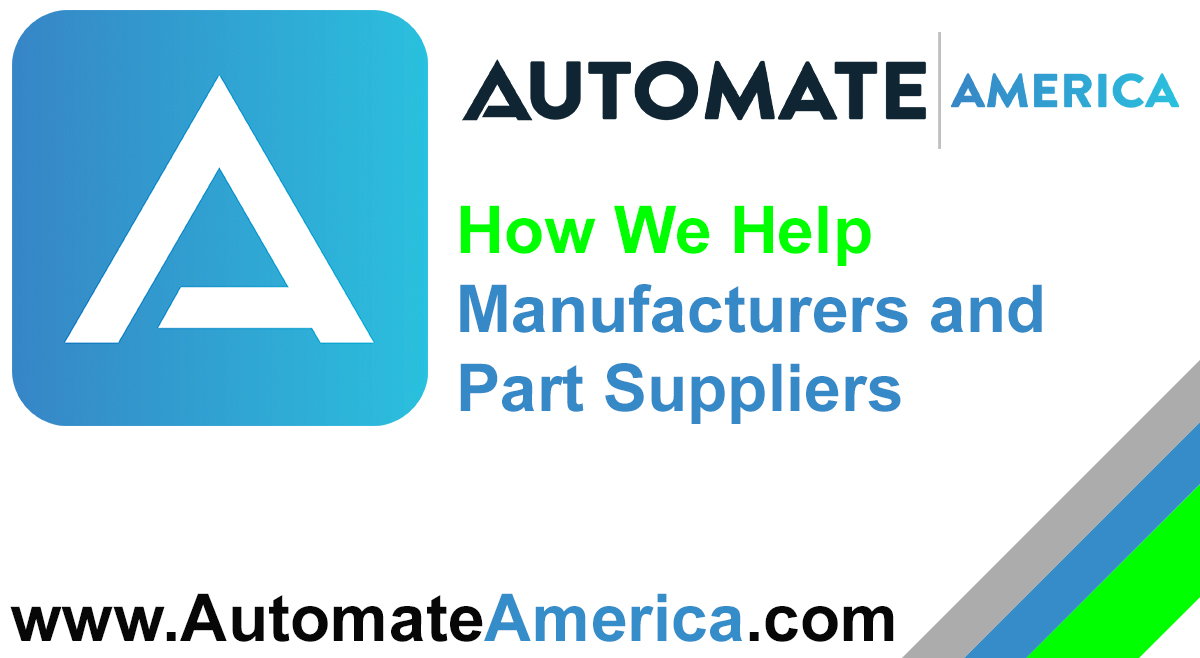 How We Help Manufacturers and Part Suppliers 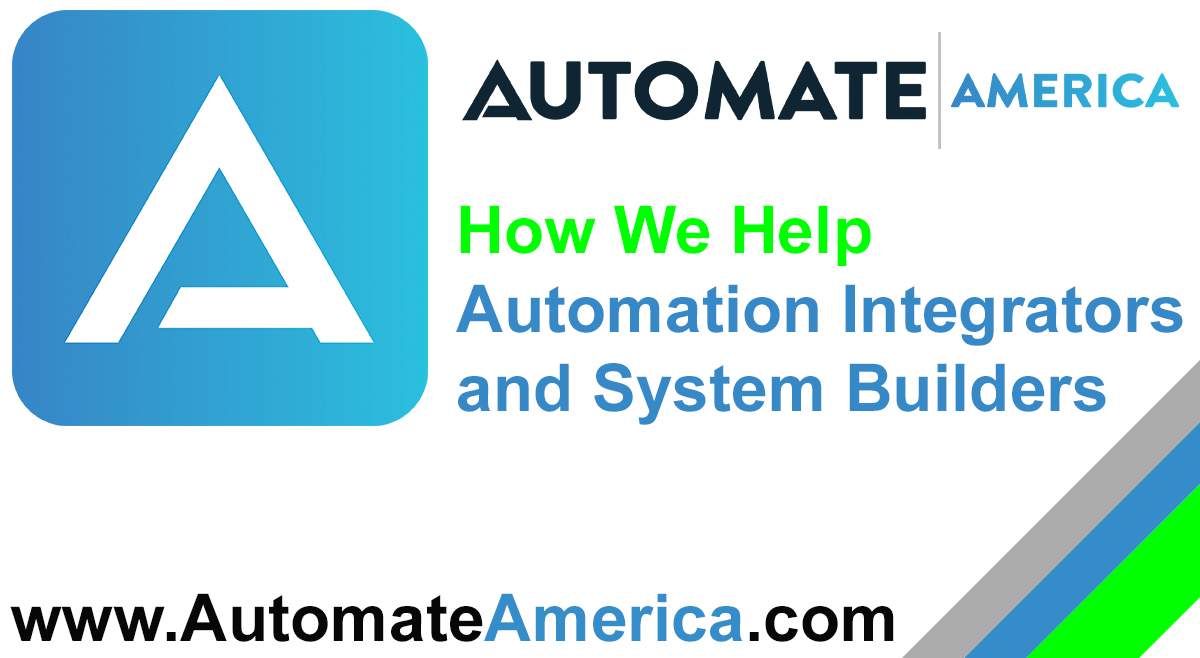 How We Help Automation Integrators and Systems Builders